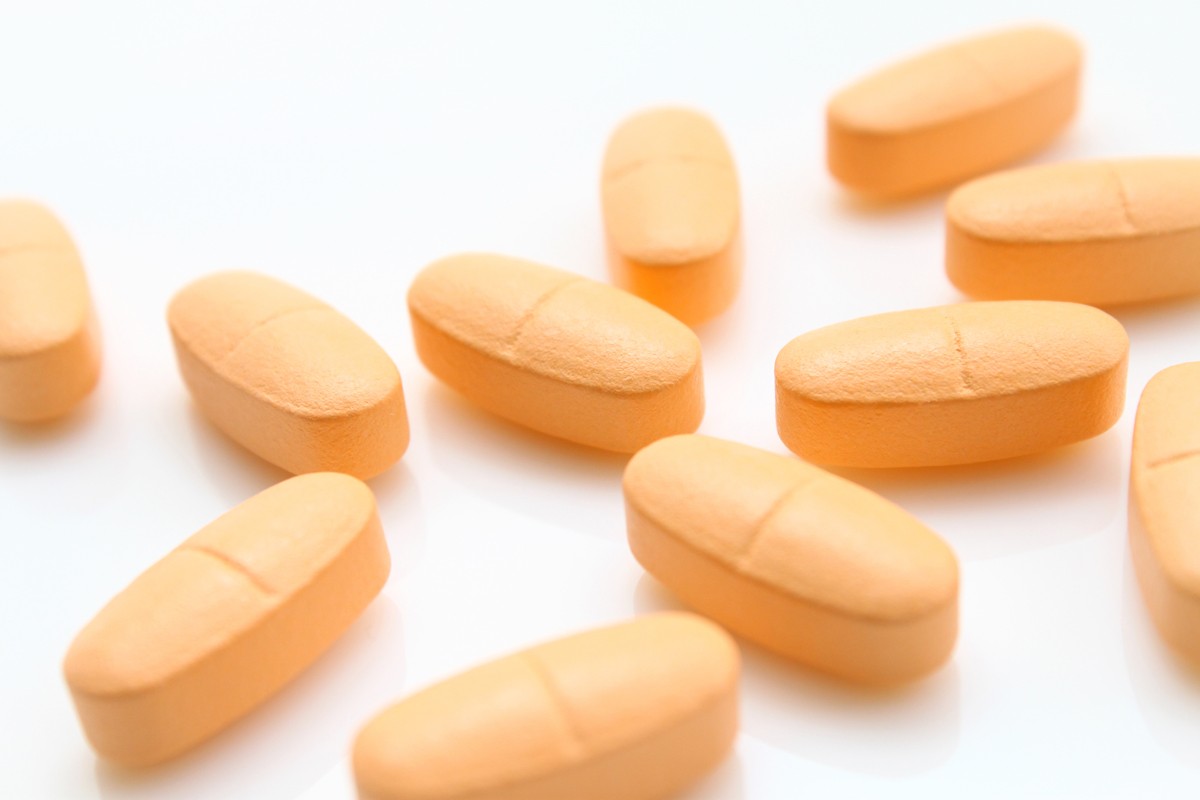 Calls to poison control centers regarding dietary supplements increased by almost 50 percent between 2005 and 2012, according to a new study. A majority of the calls involved children 6 years old and under, ABC News reports. Researchers report in the Journal of Medical Toxicology that the majority of dietary supplement exposures were unintentional. Most exposures occurred at home. “Many consumers believe dietary supplements are held to the same safety and efficacy standards as over-the-counter medications,” study senior author Gary Smith, MD, MPH, said in a news release. “However, dietary supplements are not considered drugs, thus they are not required to undergo clinical trials or obtain approval from the FDA prior to sale, unless the product is labeled as intended for therapeutic use.”