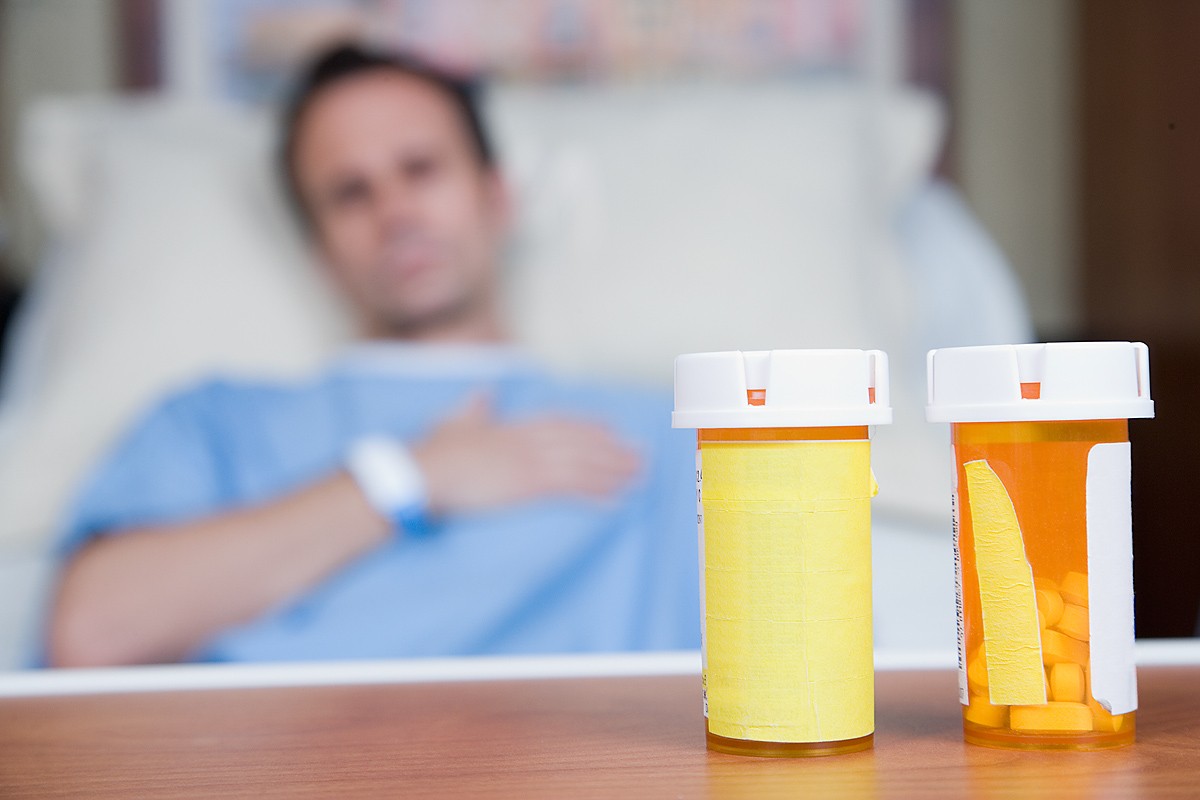 Opioid overdoses are clustered in poor areas with few job opportunities, according to a new study. Researchers found the opioid overdose death rate varied widely by county. Rates were highest in poorer counties and those with high levels of family distress, as well as areas dependent on mining. Some rural counties, especially in Appalachia, have the highest opioid overdose death rates in the nation, the study found. “The drug epidemic is a pressing concern among policymakers, but the media portrayal of the drug overdose epidemic has largely been that it is a national crisis, with the common refrain that ‘addiction does not discriminate,'” lead author Shannon Monnat of Syracuse University in New York told HealthDay. “Failure to consider the substantial geographic variation in drug-related mortality rates may lead to failure to target the hardest-hit areas.” The findings are published in the American Journal of Preventive Medicine. 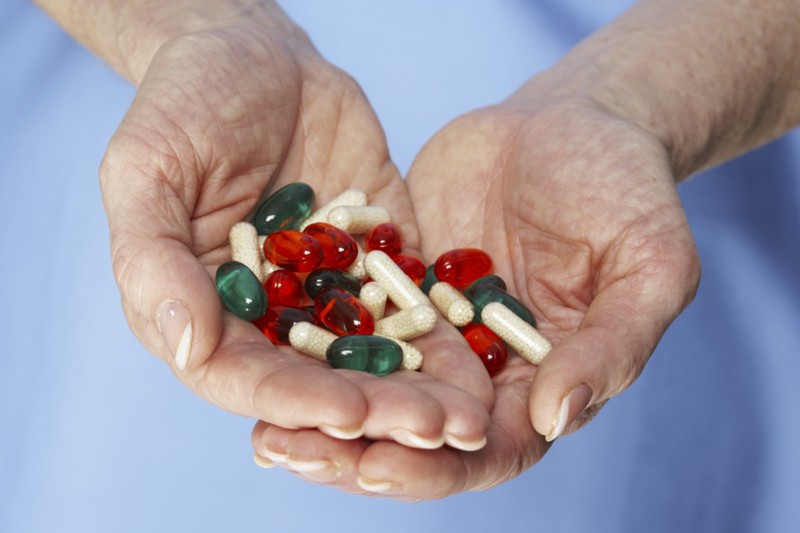 Opioid overdoses are fueling a sharp increase in accidental deaths in the United States, according to a new report by the National Safety Council (NSC). The group found accidental deaths became the third-leading cause of fatalities in 2016 for the first time in more than a century, NPR reports. Accidents accounted for 161,374 deaths that year, up 10 percent from 2015. Common causes of accidental deaths include motor vehicle crashes, falls, drowning, choking and poisoning—a category that includes accidental overdoses. In a statement, NSC said, “The unprecedented spike [in accidental deaths] has been fueled by the opioid crisis. Unintentional opioid overdose deaths totaled 37,814 from drugs including prescription opioid pain relievers, heroin, and illicitly-made fentanyl.”

News Writter
In the News
Featured 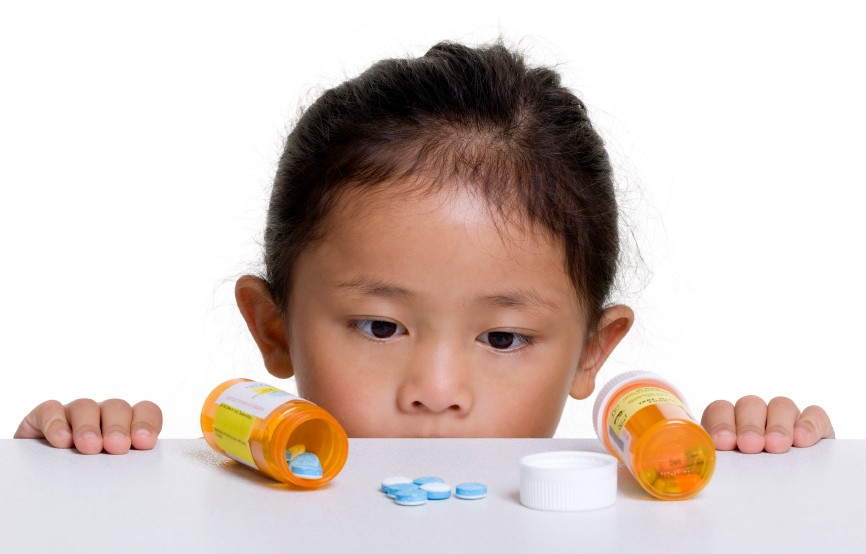 A new study finds the number of young children and teens hospitalized for opioid painkiller overdoses has almost tripled in recent years. Opioid overdoses increased 205 percent from 1997 to 2012 among children ages 1 to 4, HealthDay reports. Among teens ages 15 to 19, overdoses increased 176 percent. Most poisonings due to opioid painkillers among children under 10 were accidental. Lead researcher Julie Gaither of the Yale School of Medicine says young children are “eating them like candy.” Most overdoses among teens were accidental, although some were suicide attempts, Dr. Gaither noted. The study appears in JAMA Pediatrics.