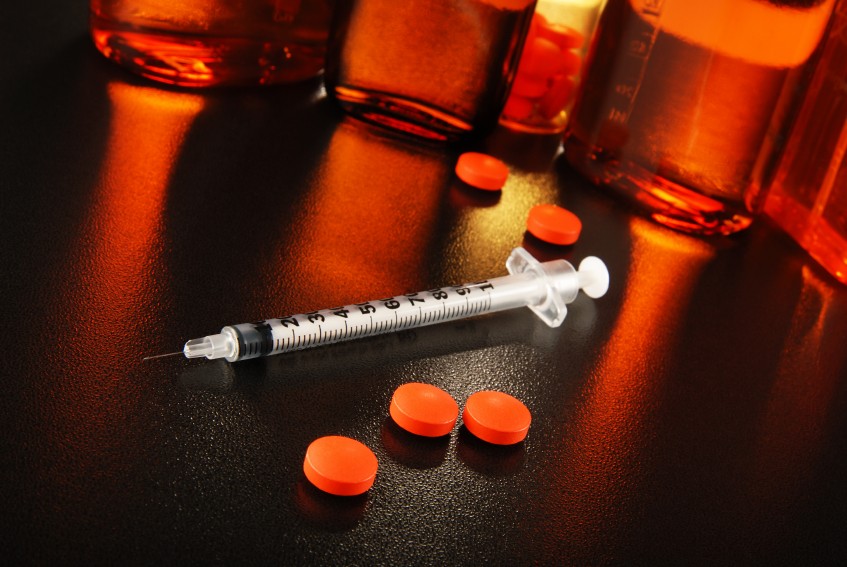 A new study aims to reduce hepatitis C (HCV) transmission among young adults who inject drugs. The study will equip participants with strategies to avoid situations and practices that put them at risk of contracting HCV.

“What makes this intervention model different from others is that we are not focusing just on the moment a person injects drugs,” said study researcher Honoria Guarino, Ph.D., a principal investigator at the National Development and Research Institutes, Inc. and a researcher with the Center for Drug Use and HIV/HCV Research at NYU Meyers College of Nursing. “We are looking at the bigger picture—what factors are putting them in situations where they are likely to inject unsafely. We want to give them planning skills to help them avoid those situations or deal with them more effectively if they come up.”

The growing population of young people who inject drugs is at extremely high risk for HCV infection through the use of shared contaminated injection equipment. Dr. Guarino says that no behavioral intervention has been sufficiently potent to produce significant reductions in HCV incidence among this population. To address this critical public health need, her team developed a behavioral intervention program called Staying Safe (Ssafe). The new study will assess the effectiveness of Ssafe in reducing both injection-related HCV/HIV risk behavior and HCV incidence among young adults ages 18-29 who inject opioids (heroin and/or prescription opioids).

Research shows that young people who inject drugs engage in particularly high rates of risky injection, and that HCV incidence is highest in the first 3-5 years of an individual’s injection career, Dr. Guarino noted. “We’ve found in prior research that young people usually know HCV and HIV can be transmitted via shared needles, but there are other risky behaviors they may not be aware of. For instance, they don’t necessarily know that if they dip a syringe into a common receptacle of water it can also transmit HCV,” she said.

The 12-month study will include 456 young adults who inject opioids (heroin and/or prescription opioids) and test negative for HCV and HIV at the beginning of the study. The researchers will randomly assign participants to the Ssafe program or a general health program that covers topics such as eating and sleeping. Both programs include four 2 ½ hour small group sessions led by an experienced facilitator.

Ssafe participants will also be given a mobile app they can use once the group sessions are over.

The app will help them remember the content of the sessions, track various behaviors that increase the risk of HCV, and link them to local resources such as syringe exchange programs and clinics where they can receive medication-assisted treatment.

The researchers conducted a pilot study of Ssafe several years ago, but have since tailored the program specifically for young adults. “We added the app and integrated it throughout the program. We have modified the program, such as adding information on how to guard against overdose in the context of fentanyl,” Dr. Guarino said. “We also talk about pill injection, which can be riskier than injecting heroin. Breaking pills down into a solution requires more water than injecting heroin, so a person may inject multiple times. This increases the risk of HCV transmission.”

The researchers will evaluate whether Ssafe significantly decreases injection risk behaviors such as sharing equipment. Participants will be tested for HCV and HIV antibodies to see if the program leads to reduced transmission of these diseases. The study will also look at overdoses and bacterial infections.