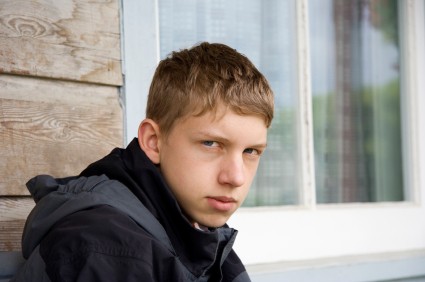 The shortage of child psychiatrists, which has been a problem for many years, is becoming worse at a time when the United States is facing an increase in depression and suicides among young people, experts tell NBC News.

Currently there are about 8,500 child psychiatrists in the country, and an estimated 15 million children who need one, according to the American Academy of Child and Adolescent Psychiatry says.

Researchers say children whose mental illness is not diagnosed and treated early have an increased risk of suicide and other problems, such as dropping out of school, unemployment, drug abuse, violence and teen pregnancy.

The shortage of mental health treatment for children is most acute in rural or poor areas, the article notes. “In some parts of the country, there’s not a child psychiatrist within a 100-mile radius,” said Wun Jung Kim, Director of the Division of Child and Adolescent Psychiatry at Robert Wood Johnson Medical School in New Jersey.