Separating Side Effects Could Hold Key for Safer Opioids 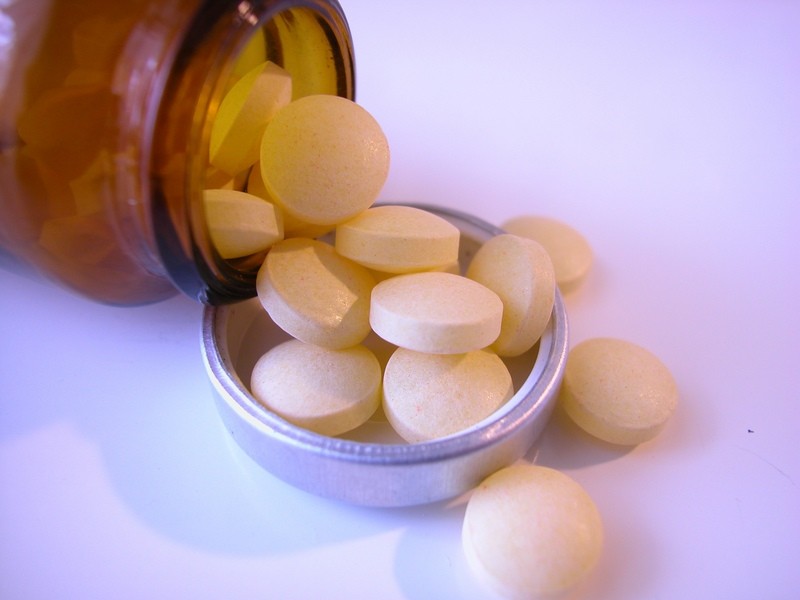 Opioid pain relievers can be extremely effective in relieving pain, but can carry a high risk of addiction and ultimately overdose when breathing is suppressed and stops. Scientists have discovered a way to separate these two effects -- pain relief and breathing -- opening a window of opportunity to make effective pain medications without the risk of respiratory failure. The research, published today in Cell, was funded by the National Institute on Drug Abuse (NIDA), part of the National Institutes of Health.

Opioid medications suppress pain by binding to specific receptors (proteins) in the brain; these same receptors also produce respiratory suppression. However, the way these receptors act to regulate pain and breathing may be fundamentally different. Studies using mouse genetic models suggest that avoiding one particular signaling pathway led to more favorable responses to morphine (pain relief without respiration effects). The investigators then explored if they could make drugs that would turn on the pathways associated with pain relief and avoid the pathways associated with respiratory suppression.

"We are pleased to have uncovered a potential new mechanism to create safer alternatives to opioid medications, ones that would be far less likely to cause the side effects that lead to overdose deaths associated with the misuse of opioids," said NIDA Director Nora D. Volkow, M.D. "We are excited that basic research on how opioid drugs work in the brain has led to this novel approach, and that we continue to make critical progress in this area."

How the pathways split following receptor activation is referred to as biased signaling. The study showed that as the degree of bias (divergence) increased, so too did the ability of an opioid to reduce pain in mice without affecting breathing. Similarly, compounds that favor the breathing pathway produced more respiratory side effects at lower doses. Ultimately, opioids with a larger divergence (bias factor) had a larger margin of safety, or therapeutic window, opening up an opportunity for medication intervention.

"In this study, we demonstrate that this divergence, which we call biased agonism, is not an 'all or none' phenomenon, but rather exists as a spectrum. As such, if a small degree of divergence between pathways in cell culture produces a minimal benefit in living organisms, there is potential to chemically improve the signaling bias and subsequently improve the therapeutic safety window," said Laura M. Bohn, Ph.D., principal investigator on the study from The Scripps Research Institute.

It is unclear how these divergent pathways affect other side effects of opioids, including addiction. However, this finding could represent a new direction in the pharmaceutical development of safer alternatives to current opioid pain relievers, which is part of the NIH initiative to address the opioid crisis.