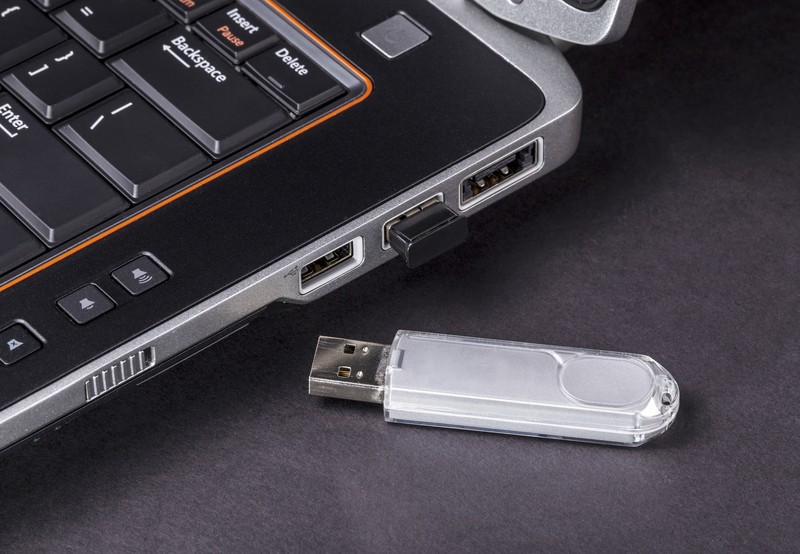 Officials at schools across the country say they are concerned these devices are creating a new generation of young people addicted to nicotine, The New York Times reports.

Pods in vaping devices have a higher concentration of nicotine than do individual cigarettes, the article notes.

Vaping devices come in flavors such as fruit or mint. Because they don’t produce a noticeable plume of smoke, some students use them in class.

“I’m afraid that we’re going to be hooking a new generation of kids on nicotine, with potentially unknown risks,” said Dr. Mark L. Rubinstein, a professor of pediatrics at the University of California, San Francisco. “With cigarettes, we’ve been studying them for many years, we have a pretty good idea of what the risks are. We just don’t know what the risks of inhaling all these flavorings and dyes are, and what we do know is already pretty scary.”