Large Percentage of Deaths by Drug Overdose May be Suicides 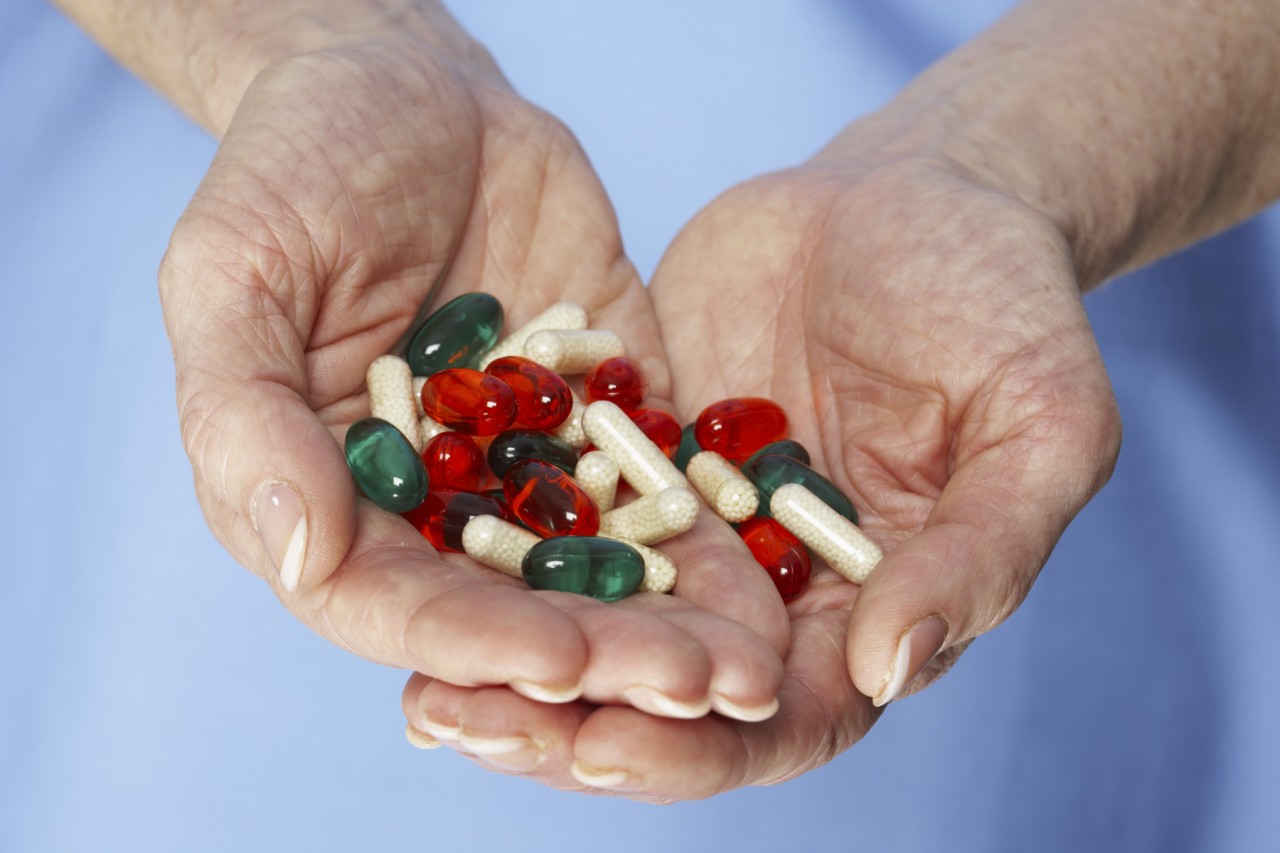 Between 25 and 45 percent of deaths by overdose may be suicides, according to the immediate past president of the American Psychiatric Association.

Dr. Maria Oquendo told NBC News the opioid epidemic is occurring at the same time suicides have risen to a 30-year high. One study of overdoses from prescription opioids found almost 54 percent were unintentional. The rest were either suicide attempts or undetermined, the article notes.

Few doctors are looking for a connection between opioid addiction and suicides, Dr. Oquendo said. “They are not monitoring it,” she said. “They are probably not assessing it in the kinds of depths they would need to prevent some of the deaths.”