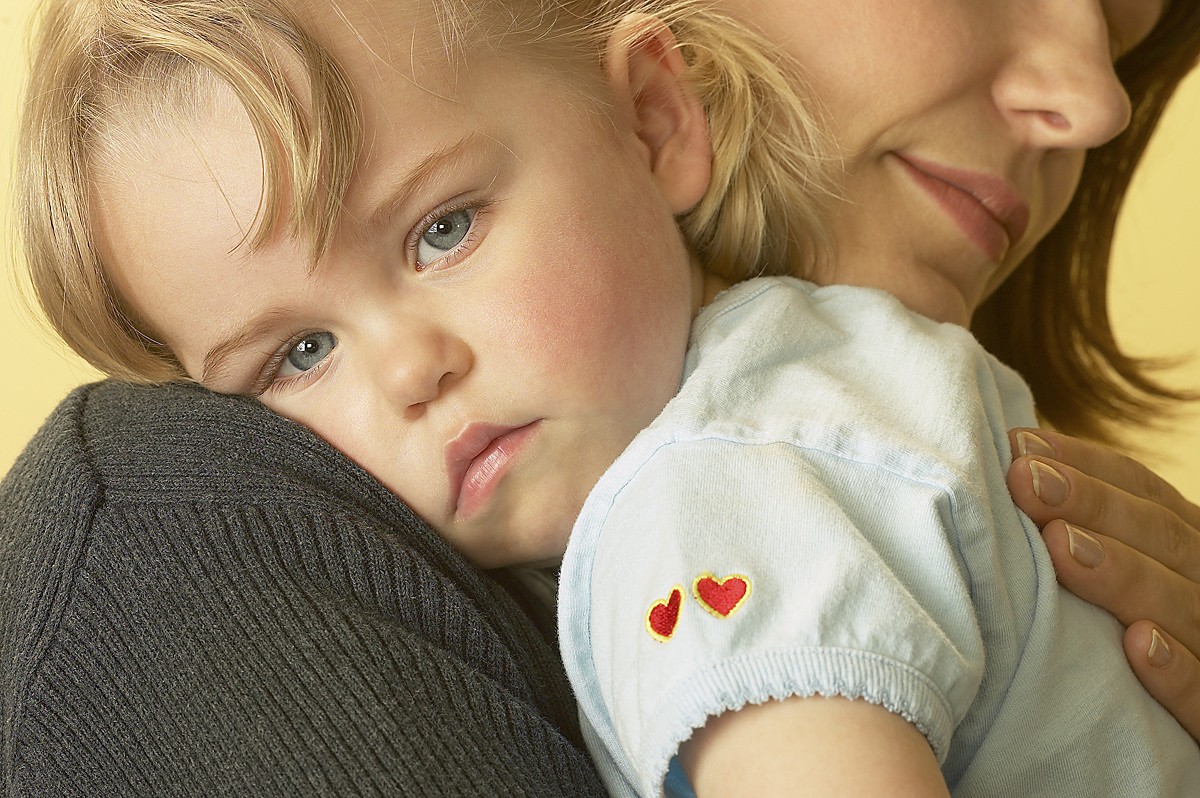 Foster-care systems throughout the United States are being overwhelmed by children whose parents are addicted to opioids, according to The Washington Post.

The problem is most acute in rural areas.

“It’s pretty much every state — except maybe four or five — that have seen an increase in the number of children in foster care,” said John Sciamanna, Vice President of Public Policy at the Child Welfare League of America. “What you are seeing now is just a straining of the system.”

In 2012 there were 397,000 children in foster care. By 2015, there were 428,000 children – an increase of 8 percent. Experts say since then, the number has increased dramatically, although concrete numbers are not yet available.