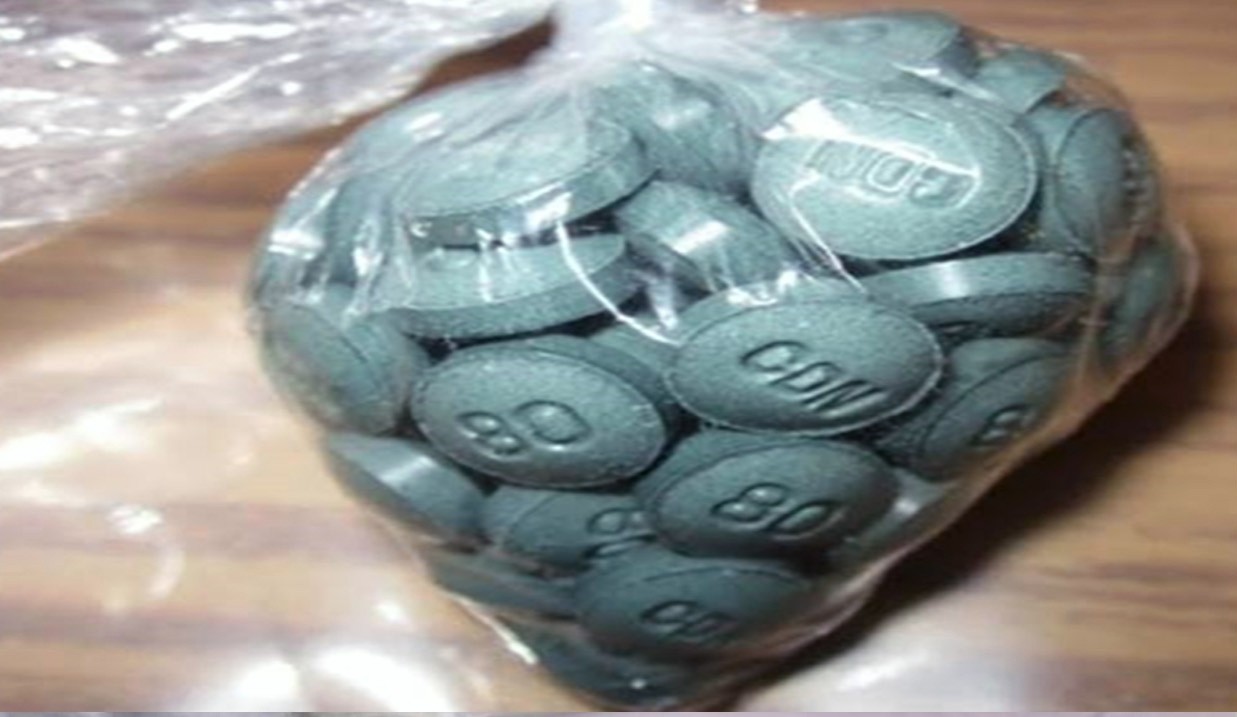 A growing number of drug overdose deaths are due to cocaine laced with fentanyl, NPR reports.

According to the Drug Enforcement Administration (DEA), 7 percent of cocaine seized in New England in 2017 included fentanyl, up from 4 percent the previous year.

In Connecticut, the number of deaths involving fentanyl-laced cocaine has increased 420 percent in the last three years.

Massachusetts officials say an increasing amount of fentanyl-laced cocaine is changing hands on the streets.

The DEA, in its National Drug Threat Assessment, says people typically add fentanyl to cocaine for the purpose of “speedballing,” which combines the rush of cocaine with a drug that depresses the nervous system, such as heroin. Some experts told NPR fentanyl may be mixed with cocaine accidentally during packaging. Others say drug cartels are adding fentanyl to cocaine to expand the market of people who are addicted to opioids.