Are Fetal Alcohol Spectrum Disorders Common In the United States? 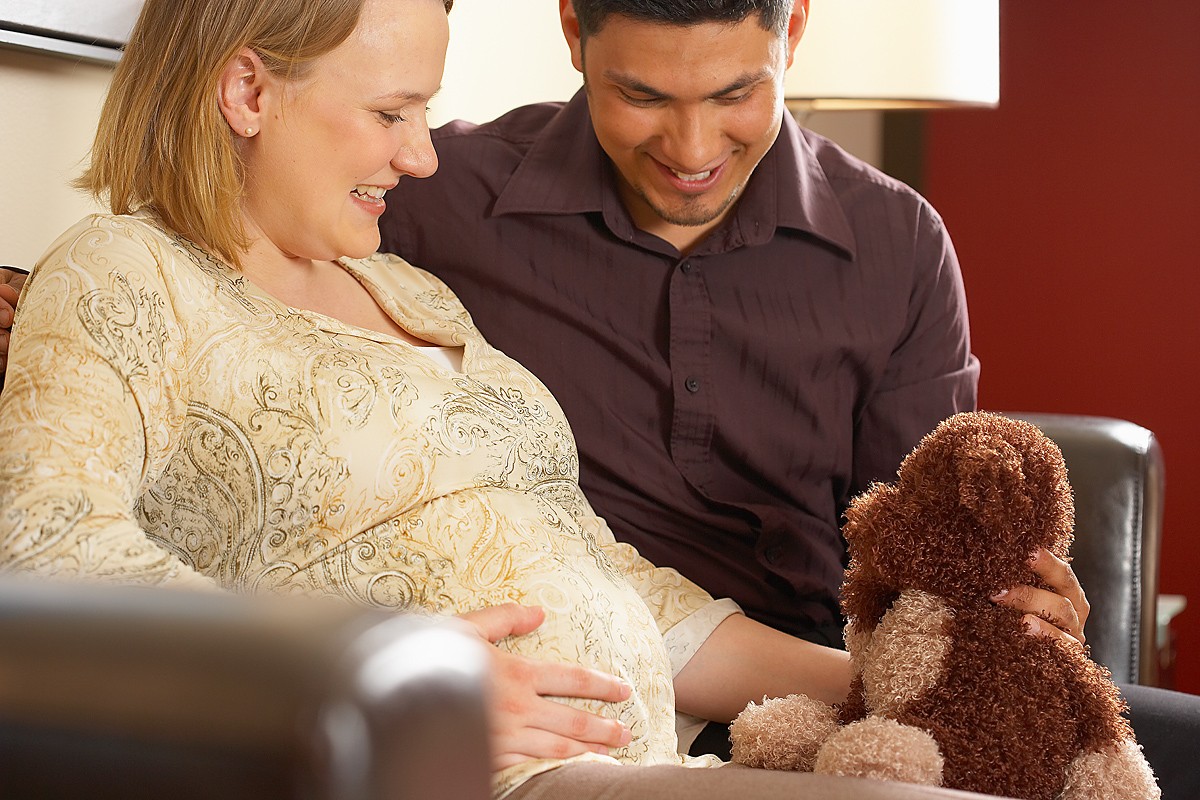 Older data suggested the prevalence of the disorder in the United States was 10 per 1000 children; however, there are few current estimates based on larger, diverse US population samples.

Out of a total of 6,639 children who were selected for participation, a total of 222 cases of fetal alcohol spectrum disorders were identified.

Estimated prevalence of fetal alcohol spectrum disorders among first-graders in 4 US communities ranged from 1.1% to 5.0% using a conservative approach. These findings may represent more accurate US prevalence estimates than previous studies but may not be generalizable to all communities.