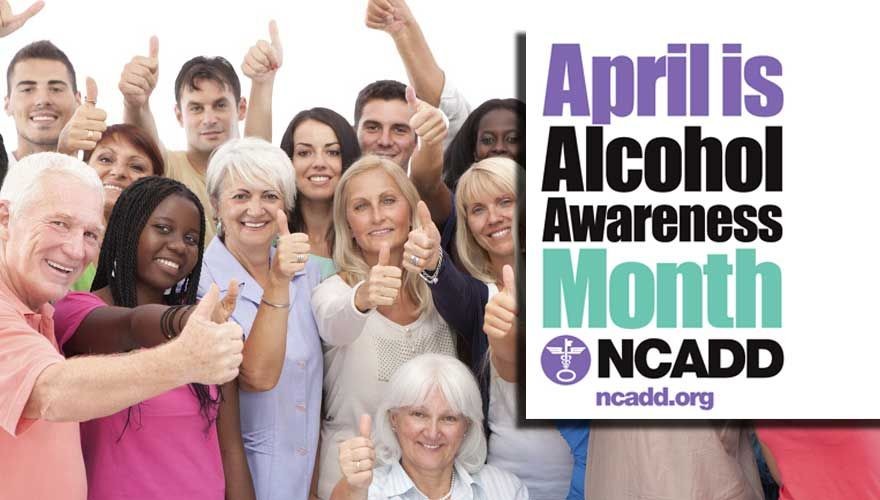 April is Alcohol Awareness Month, and this year's theme, "Changing Attitudes: It's not a 'right of passage'", is a national grassroots effort to draw attention to the many opportunities individuals, families, and communities have to educate young people on the dangers of alcohol use.

Throughout April, NCADD is offering free assessments to help, along with information relating to this special event.

According to the NCADD, "Alcohol is the most commonly used addictive substance in the United States. 17.6 million people, or one in every 12 adults, suffer from alcohol abuse or dependence along with several million more who engage in risky, binge drinking patterns that could lead to alcohol problems. More than half of all adults have a family history of alcoholism or problem drinking, and more than 7 million children live in a household where at least one parent is dependent on or has abused alcohol." Warning signs of alcohol abuse include: