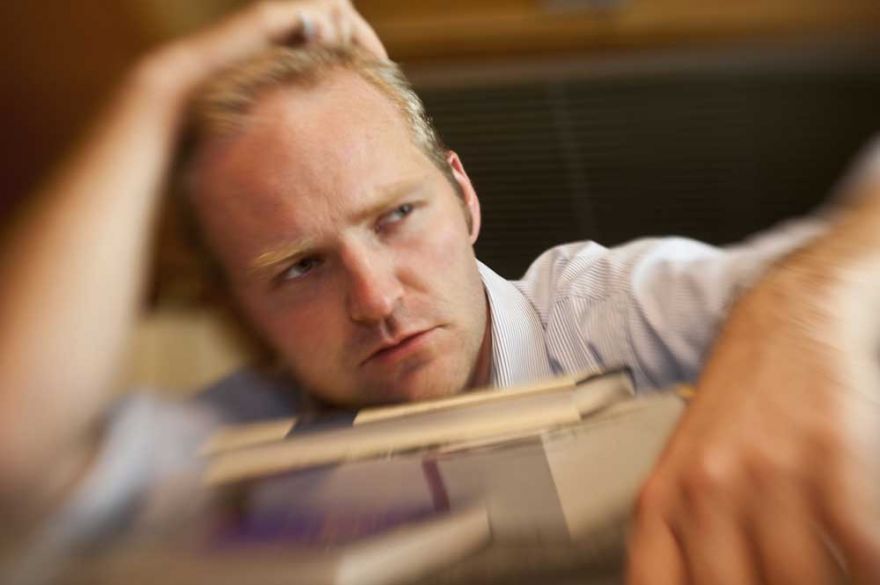 Alcohol and drug use among employees and their family members can be an expensive problem for business and industry, with issues ranging from lost productivity, absenteeism, injuries, fatalities, theft and low employee morale, to an increase in health care, legal liabilities and workers' compensation costs.

The impact of alcoholism and drug dependence in the workplace often focuses on four major issues:

Additional problem areas can include:

In addition, family members living with someone’s alcoholism or drug use may also suffer significant job performance related problems -- including absenteeism, lack of focus, increased health-related problems and use of health insurance.

Two specific kinds of drinking behavior significantly contribute to the level of work-performance problems:  drinking right before or during working hours (including drinking at lunch and at company functions), and heavy drinking the night before that causes hangovers during work the next day.

And it isn’t just alcoholics who can generate problems in the workplace.  Research has shown that the majority of alcohol-related work-performance problems are associated with nondependent drinkers who may occasionally drink too much -- not exclusively by alcohol-dependent employees.

While alcoholism can affect any industry and any organization, big or small, workplace alcoholism is especially prevalent in these particular industries:

There is always a level of risk when using any drug including prescription or over-the-counter medications.

Drug reactions vary from person to person. If you are taking a drug you haven’t had before, you won’t know how it will affect you. It’s important to follow your doctor’s advice when taking prescription drugs and discuss any side-effects and how this might impact on your work.

The effects of prescription drugs such as benzodiazepines (e.g. Xanax®) can have an impact on your work and you should discuss these with your doctor. Long term use in particular may become problematic.

What can the workplace do?

Work can be an important and effective place to address alcoholism and other drug issues by establishing or promoting programs focused on improving health.  Many individuals and families face a host of difficulties closely associated with problem drinking and drug use, and these problems quite often spill over into the workplace.  By encouraging and supporting treatment, employers can dramatically assist in reducing the negative impact of alcoholism and addiction in the workplace, while reducing their costs.

Without question, establishment of an Employee Assistance Program (EAP) is the most effective way to address alcohol and drug problems in the workplace. EAPs deal with all kinds of problems and provide short-term counseling, assessment, and referral of employees with alcohol and drug abuse problems, emotional and mental health problems, marital and family problems, financial problems, dependent care concerns, and other personal problems that can affect the employee’s work. This service is confidential. These programs are usually staffed by professional counselors and may be operated in-house with agency personnel, under a contract with other agencies or EAP providers, or a combination of the two..   Additionally, employers can address substance use and abuse in their employee population by: implementing drug-free workplace and other written substance abuse policies; offering health benefits that provide comprehensive coverage for substance use disorders, including aftercare and counseling; reducing stigma in the workplace; and educating employees about the health and productivity hazards of substance abuse through company wellness programs.

Some facts about alcohol in the workplace:

Some facts about drugs in the workplace:

More in this category: « Alcohol, Drugs and Crime Alcoholism, Drug Dependence and Women » 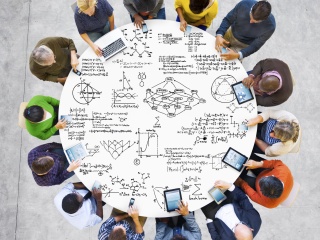